Filming in a vacant building 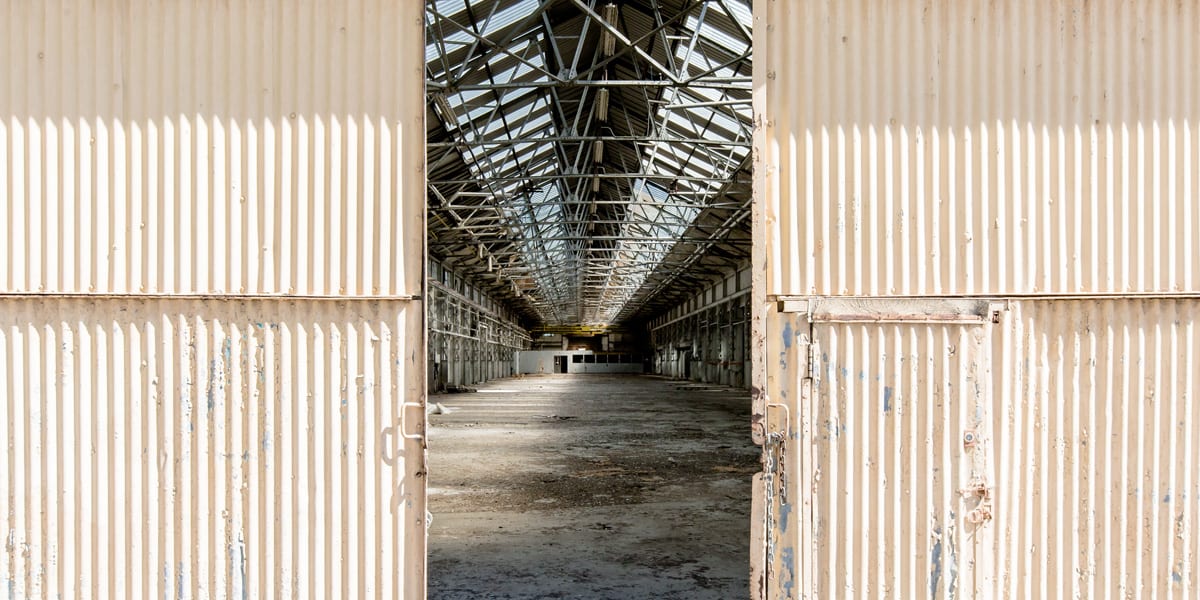 Filming is very flexible. The right site can be up and running as a film location in days and returned to the owner in its original state equally quickly.

As meanwhile use for a vacant building, filming ticks many boxes. It can make an empty site entirely cost neutral, with revenue covering running costs including security, utilities and insurance. Filming can also cover the business rates of an empty property, or trigger rates holidays of up to six months for industrial sites.

Filming is often welcomed by local councils for the inward investment brought to a borough or region by film crews. When compared with other less constructive rates mitigation strategies, it can therefore help maintain positive relationships with councils when this is critical to safeguarding long-term plans for a building.

In many cases, filming will not only cover costs but generate revenue for a building which can run into hundreds of thousands of pounds annually. With the right building, filming can also sit alongside other revenue generating activity such as events.

Our team are highly experienced in taking a vacant site and quickly activating it for production use. In addition to ‘front of camera’ filming, this can include use as ‘behind the scenes’ space; set build, desk space, workshops, or costume and prop storage. We are proud to work with a large number of property developers and we understand the complexities of placing filming into ‘in development’ sites. Each production must complete a comprehensive Risk Assessment and Method Statement and provide proof of Public Liability Insurance to a value of at least £10m before they are permitted access.

We work with every major production shooting in London as well as a wide range of smaller scale projects including TV commercials, music promos and photoshoots. By listing with us you can be confident of securing the right type of enquiry and the highest possible filming revenue for your building.

From cereals to serials

Setting the scene for Blithe Spirit

Vacant sites have been hired through us by 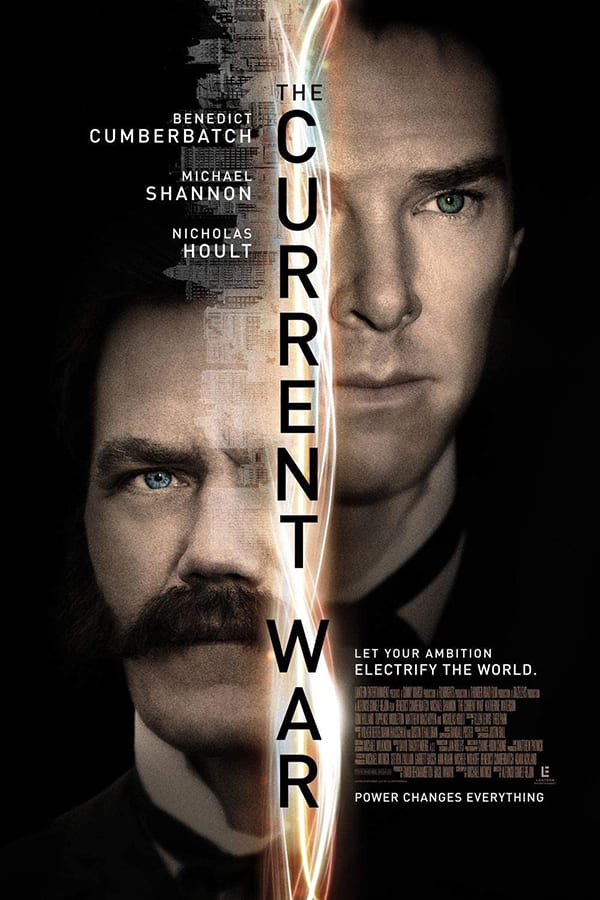 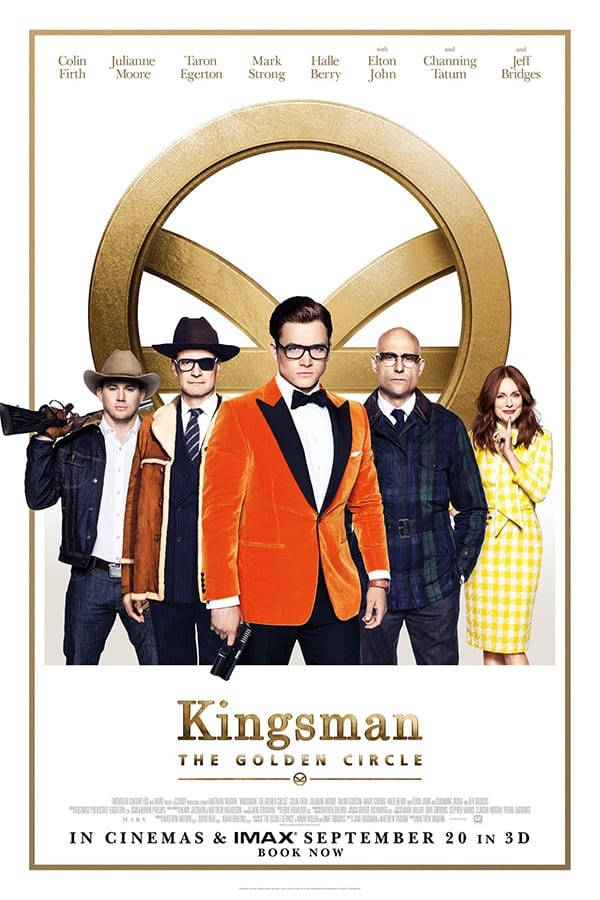 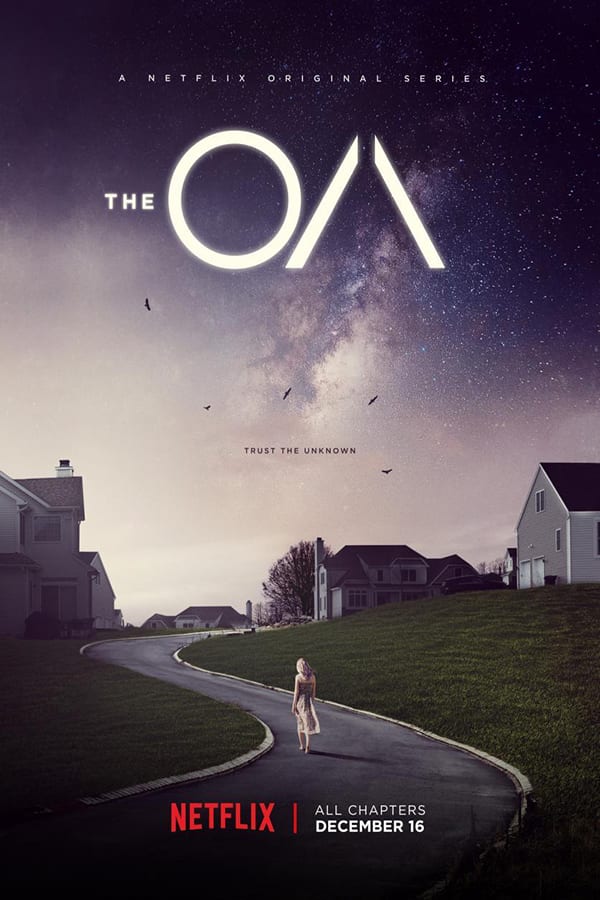 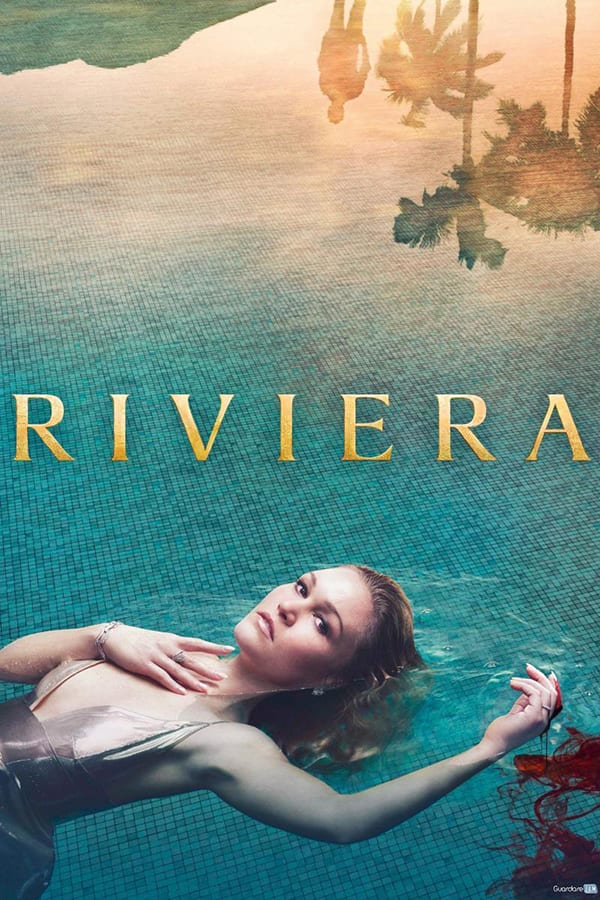 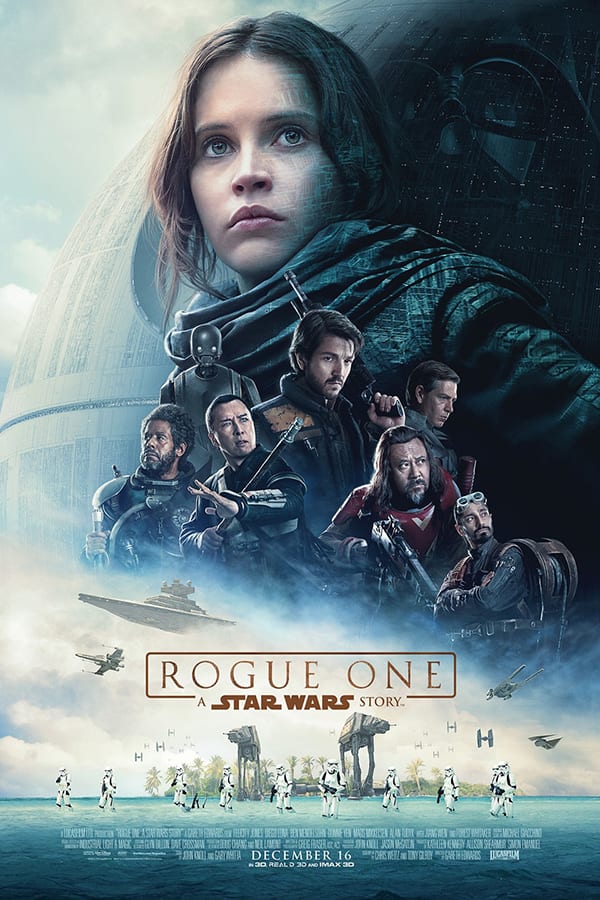 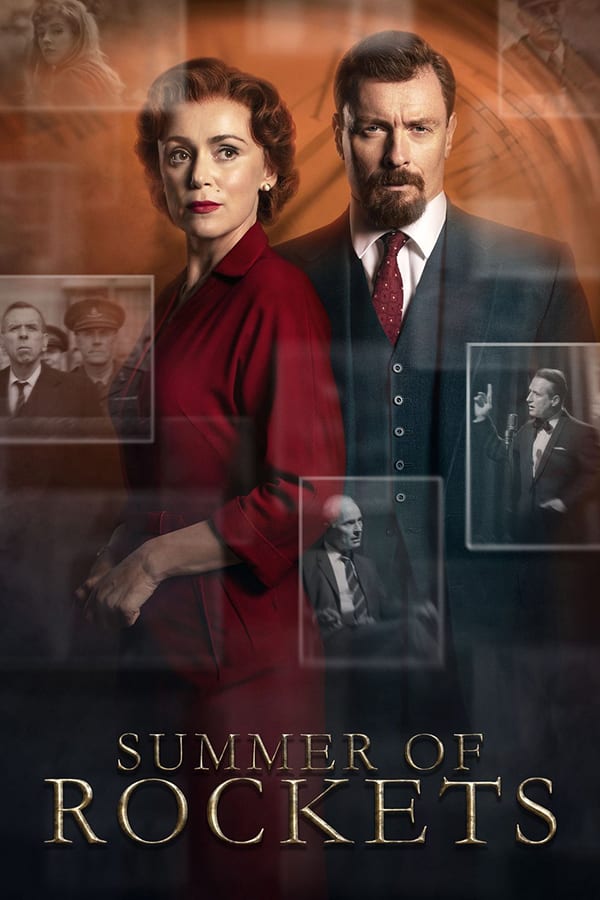 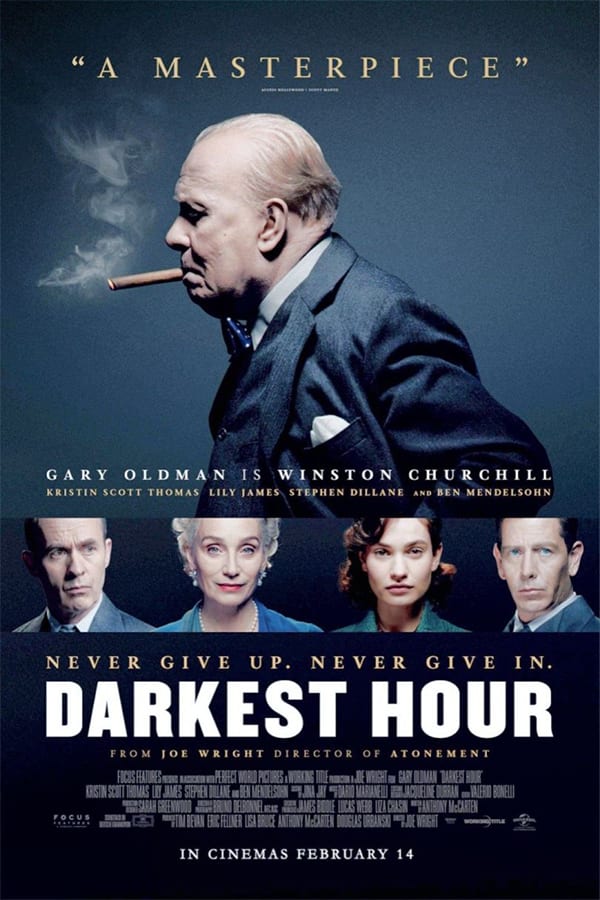 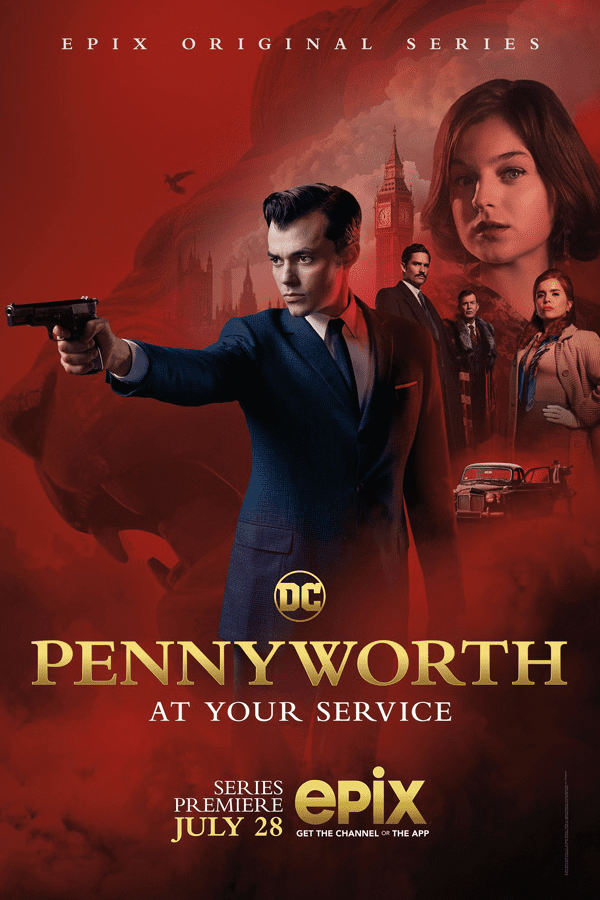 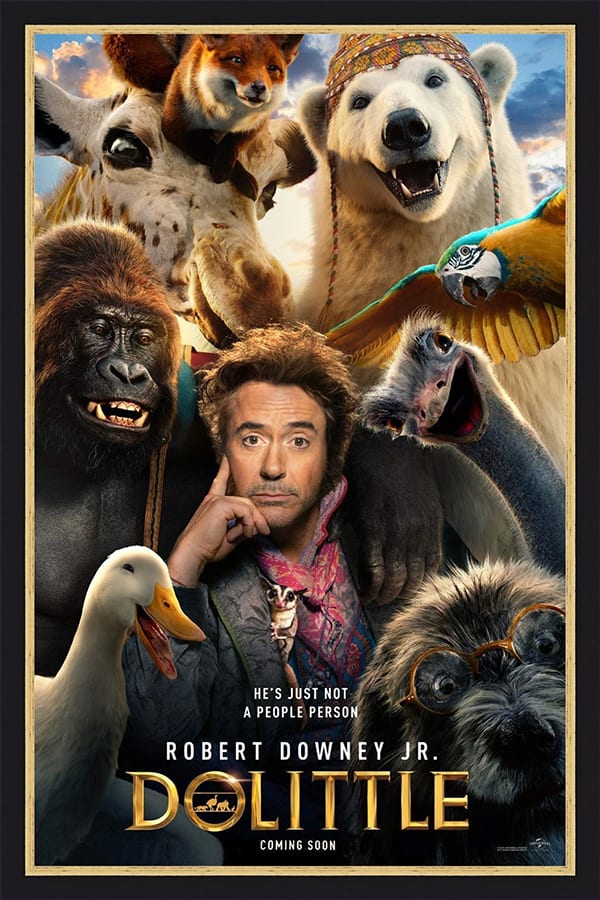 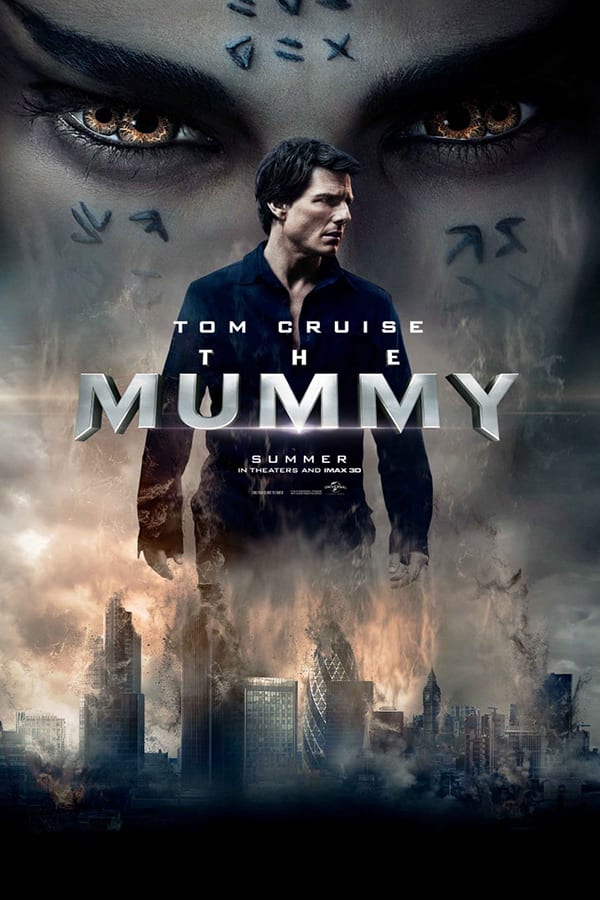 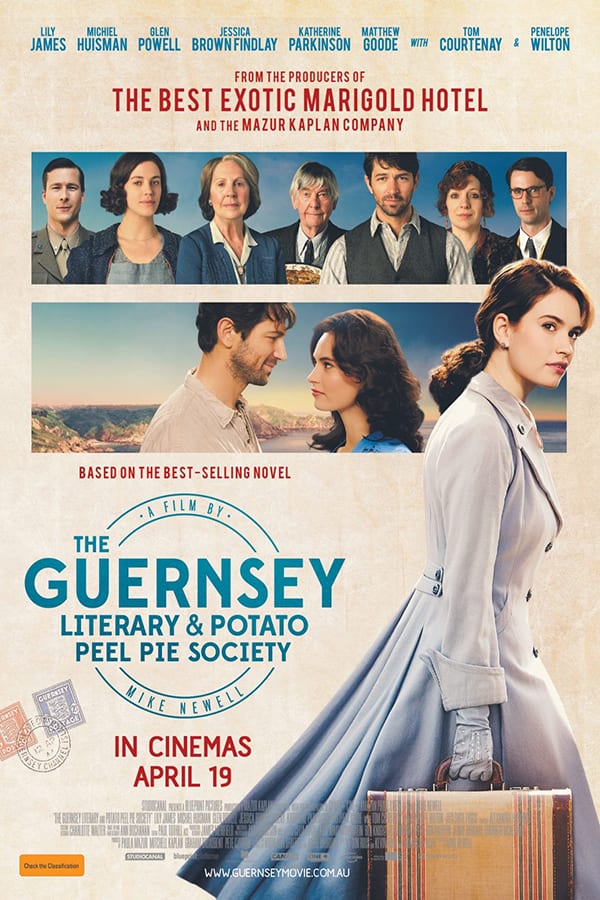 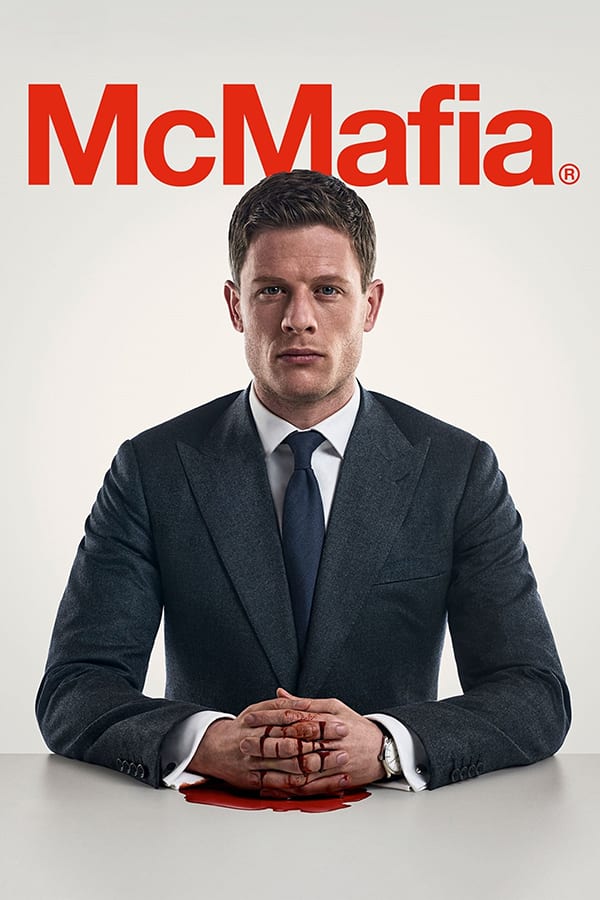 Location Collective have been extremely proactive in generating filming interest for the former Honey Monster Foods Factory, and have been effective and efficient in making the site ready for film use. I hope this is the first of many projects Galliard Homes will work with them on.

We really enjoyed working with the Location Collective team. From the minute we met them we could see how passionate they are about what they do. Offering to clear the school for us and to cover the cost of this upfront made it a very easy decision to take the leap and give filming a try, and it was exciting to see the film crews in action on site. The funds that filming helped generate for the school are greatly appreciated.

We have enjoyed a long and extremely successful working relationship with Location Collective who have taken brilliant care of Langleybury Mansion throughout our partnership, consistently and proactively placing Langleybury front and centre with the film industry to make the site truly iconic as a filming location. They have effectively managed a diary of multiple filming ‘pencils’, have ensured productions take good care of the site, and have worked closely with our on-site team to ensure hires go smoothly. I have no doubt we are in the safest possible hands for filming with the Location Collective team.

Myself and my business partner have had a long and fruitful relationship with Location Collective. We enjoy the experience of hosting film productions at the House of Detention, and we have seen a steady stream of quality filming and events enquiries over the years. The team understand the site and its challenges well and we appreciate the fact that they are able to oversee any filming recces themselves, which makes the whole process much more convenient for us.

The team at Location Collective have made a great contribution to helping us achieve our long-term ambitions for West Horsley Place. They are knowledgeable and helpful, and seem to have their fingers very much on the pulse of what is happening in the film world. We have secured some fantastic hires under their care.

Securing Blithe Spirit at Joldwynds has provided valuable income to support our restoration works. We have found our Account Manager to be professional, knowledgeable and supportive throughout the filming process.